3 Most Promising Business Sectors in Indonesia

For most Indonesians, investing in the capital market is still a relatively uncommon option. Many of them consider capital market investment as challenging, not only because it involves many complicated terms but also because they think that it requires huge capital while at the same time bringing a high risk.

Although that’s what happen with the locals, Indonesian economic climate keeps improving, especially with the reformations in bureaucracy and investment regulation, more and more foreign investors have come and invested in Indonesia.

Indonesia as a diverse country has become the home for those companies because of its huge potentials, abundant manpower, big and complex emerging markets, dense population with relatively great purchasing power, vast lands, etc.

With this article, we are going to highlight the 3 most promising business sectors in Indonesia for 2017 that are expected to invite a lot more foreign investors to expand in Indonesia. 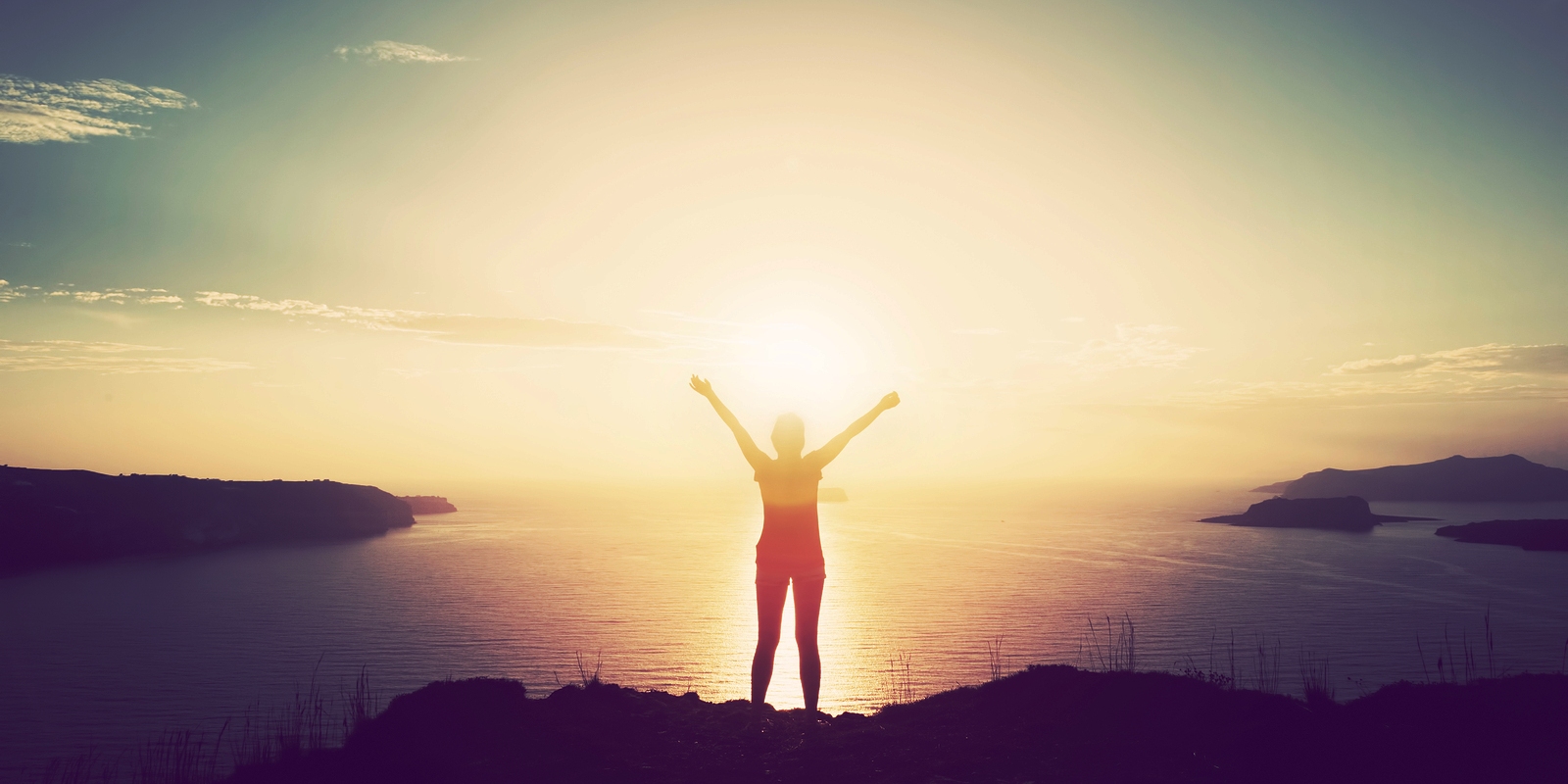 There is an iceberg of financial technology in this world, and Indonesia has only seen the tip of it. Accenture says Indonesian financial service customers are growing savvier, industry oversight is getting tighter, and competition is intensifying.

A wealth boom has caused Indonesian citizens and businesses to start looking for 21st-century ways to protect assets and manage finances. Words like mutual funds and estate planning are beginning to earn relevance. Consumers are naturally turning to the internet for counsel. Investors can expect to see many more financial advice and comparison tech startups in Indonesia, but should also choose their founders wisely, as not every entrepreneur can create a top-notch fintech product.

One of the major sectors expected to boost cash inflows was tourism as reportedly, foreign investors had expressed the most interest in tapping into Indonesia’s underdeveloped yet promising tourism sector.

Indonesia, the world’s biggest archipelago with more than 17,000 islands, is seeking to spur significant growth in the tourism sector in a bid to lure 20 million tourists a year by 2019, nearly double the current figure of around 12 million per year.

To lure people, particularly those who only holiday on the world’s most visited island of Bali, to other scenic spots, the government is working on developing 10 other destinations, including Lake Toba in North Sumatra, Borobudur Temple in Central Java and Thousands Islands in Jakarta.

The World Bank’s latest Indonesia Economic Quarterly Report declared that tourism was a promising field that could generate significant private investment for the nation. In the first half of this year, Indonesia received $858.7 million as investment poured into the sector.

Apart from tourism and fintech, the government projected the non-oil and gas manufacturing sector to grow by 5.3 to 5.6 percent in 2017, a higher figure compared to this year’s anticipated expansion of between 4.67 and 5 percent.

Industry Minister Airlangga Hartarto said to expect the food and beverage subsector to mark the highest growth (in the non-oil and gas manufacturing industry) and become the engine of growth.

Airlangga added that the food and beverage industry currently contributes 33.6 percent share to gross domestic product (GDP) made by the non-oil and gas manufacturing industry, followed by the machinery and equipment sector with 10.7 percent.